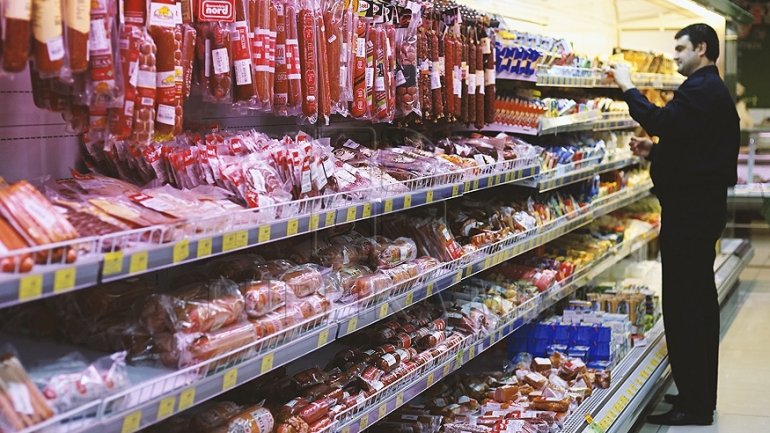 Moldovan industrial output grew by almost 9 percent in December 2016 compared to the same period in 2015. The greatest advance has put the food industry.

The data of the National Bureau of Statistics shows that in the last month of last year, the food industry has recorded the highest growth of production volume, of over 30 percent.

The volume of manufacturing production has also increased by almost 10 percent.

However, a decrease of over 12 percent of the mining industry has been recorded, while the production and supply of electricity has registered rise of nearly 7 percent.