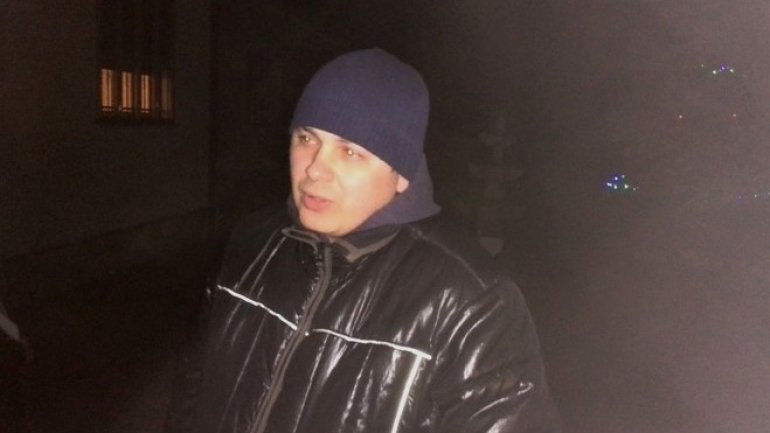 A Moldovan became a hero in Italy after he saved an old woman from a house fire. Benderschi Radu lives in Italy for 10 years with his family.

It entered the woman's house and managed to get her out before the fire department and ambulance. The man gave an exclusive interview to Publika TV, in which he talked about his heroic deed.

Radu just came from work when he saw the neighbors house was on fire. the house was surrounded by many people who already have called the ambulance and police. The Moldovan asked if anyone was inside, and they told him the housewife was still inside.

Radu went back into the house and turned off the stove, thus preventing an explosion. Arriving at the scene, firefighters haveextinguished the fire, then thanked the Moldovan, saying that she could have die if there was still 15 minutes in the toxic smoke.

Radu has been congratulated from both acquaintances and neighbors and the police and the local City Hall.

Now, the 85-year-old lady is in hospital, where she receives care. Police are trying to determine whether she has any relatives.