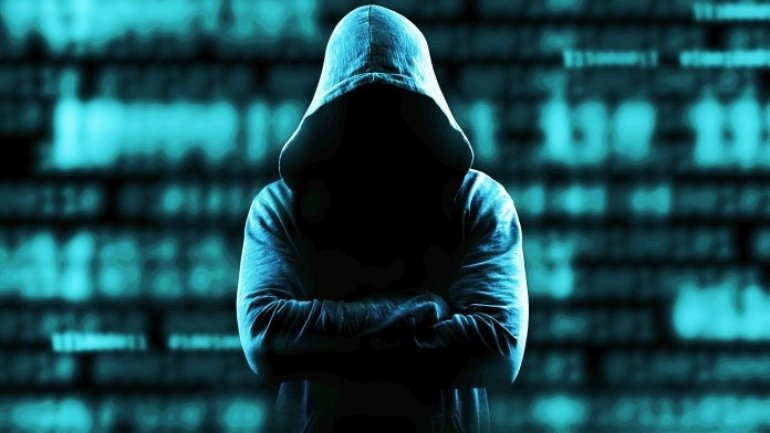 The Moldovan hacker, detained in the United States for cybercrime, and sentenced to seven years in jail by the judges in New York, arrived in Moldova. It is the first extradition from America to our country.

The show crew 'Unitatea de Gardă" de la Canal 3' managed to film the moment when the young man was escorted by the Penitentiary Institutions Department staff.

The hacker refused to talk in front of the camera.

The file of the accused will be re-examined by the Moldovan judges.

Up to now, over 100 Moldovans convicted abroad have been handed over to the authorities in our country.

According to extradition agreements, the cost of transporting offenders is covered by the origin country.