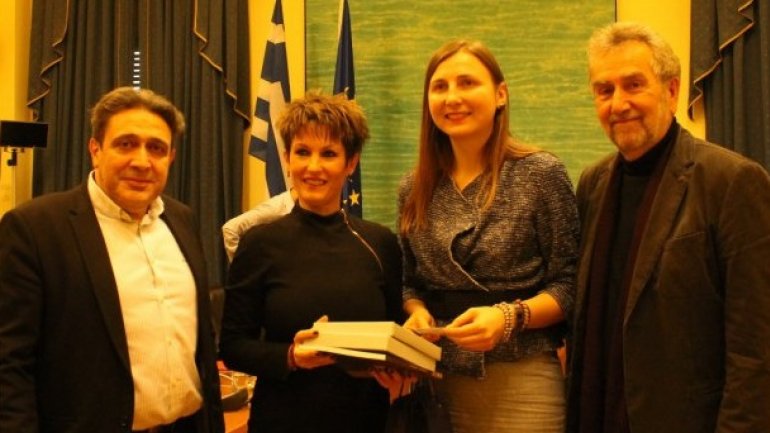 On a working visit to Athens, Deputy Foreign and European Integration Minister Daniela Morari has met Vice-Chair of the Parliamentary Assembly of the Council of Europe, Vice-Chair of the Committee on European Affairs of Greece Anneta Kavvadia, Moldpres reports.

Morari informed the implementation of reforms related to the agenda of Moldova’s European integration, priorities for next period, in the context of the Eastern Partnership Summit and thanked for assistance on behalf of Greek experts in implementing Community acquis.

The sides welcomed setting ties at level of parliamentary friendship groups and relevant commissions. The Greek MPs have declared promoters of Moldova’s European integration. They assured they would further back the country’s efforts within the EU institutions.

Also, Morari had a meeting with representatives of Greek experts, ELIAMEP association, meant to promote European values and inform people about foreign policy. The talks were focused on the latest developments within EU and region, main challenges, including immigrants’ crisis.