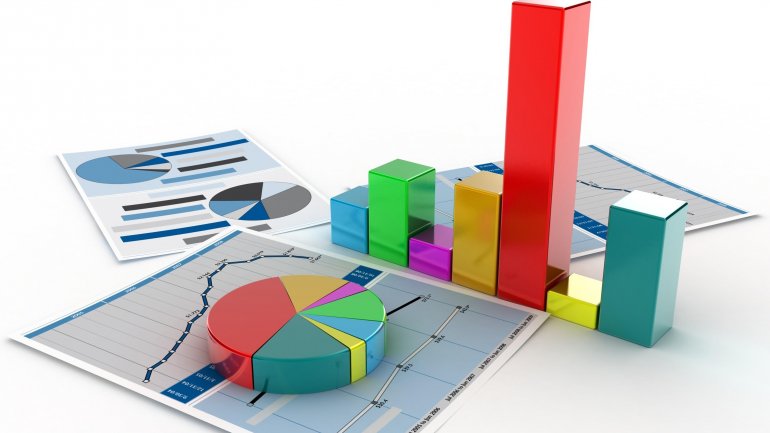 Government approved today the draft law on official statistics. The document regulates the organization and operation of unique statistics and sets the legal framework for the development, production, dissemination and coordination of official statistics, in accordance with the requirements and good practices, reports Moldpres.

Also, the bill establishes functioning tasks and principles of official statistics system, strengthening data security and confidentiality of information and reactivating the National Council for Statistics. According to the bill, the Council is a consultative body created by the Government for the strategic development and promotion of official statistics and consists of 15 members appointed by the Executive.

The document is to be submitted to Parliament for consideration.

At the same time, the Cabinet of Ministers approved today Development Strategy of the National Statistical System 2016 – 2020 and the Action Plan on its implementation. The measure ensures sustainable development of a National Statistical System, which will collect and disseminate reliable official statistics, enhancing capabilities of the national system in order to meet the official statistics requirements, which are in constant growing.

The National Bureau of Statistics and the institutions concerned will implement the activities which are included in the Action Plan with financial support from the state budget and development partners. The estimated expenditure at this stage of the Development Strategy of the National Statistical System implementation is 60 million lei. However, it does not include a number of activities, such as preparing for agricultural census round 2020 and population census. The information on the cost of those interventions will be determined in the annual reports on the Strategy’s implementation.