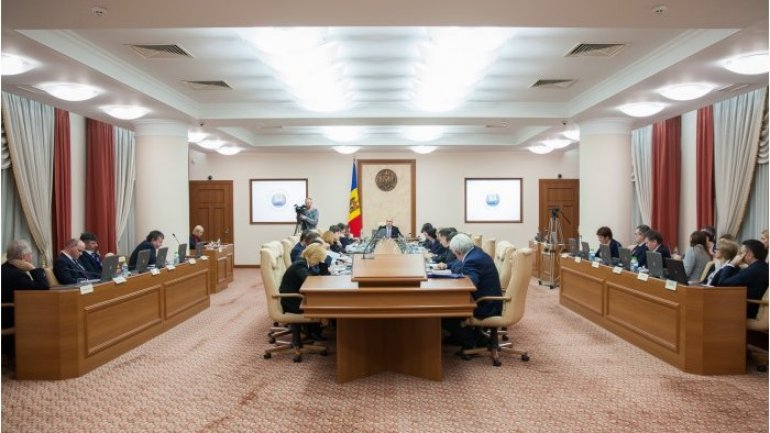 Prime Minister Pavel Filip chaired a meeting of governmental commission for European integration (CGIE) on November 23rd. It was focused on developments in carrying out the national plan on implementing the EU-Moldova Association Agreement for 2014-2016, as well as in elaborating Government Communication Strategy, Moldpres reports.

After assessing the level of implementation of the national plan, it was noted the need to ensure a more efficient interaction between ministries, so that to meet the commitments agreed with European partners.

In the context, the premier asked the relevant institutions to speed up elaborating and promoting the draft laws or laws, and the State Chancellery to set on the government agenda the documents as a priority.

In this context, the premier pointed out that it was necessary to increase communication efforts, mainly given that the foreign partners had expressed willingness to back the efforts.

Filip also said that the permanent dialogue with citizens was important in order to explain the benefits of reforms set by the government.
AFLĂ imediat Știrile Publika.MD. Intră pe Telegram