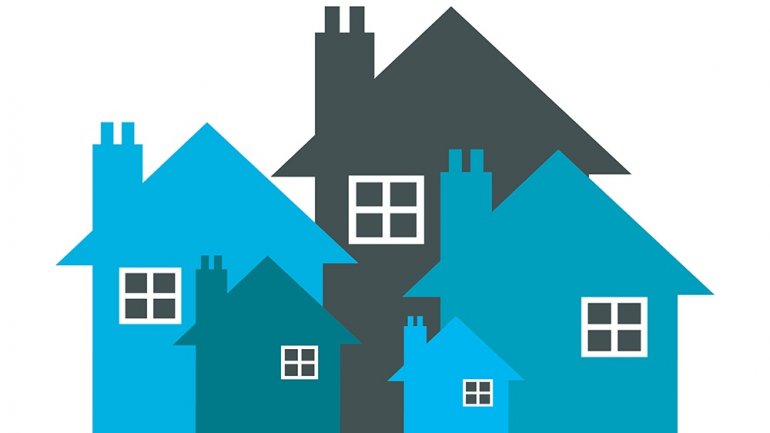 The Ministers’ Cabinet approved the allowance of special funding for housing which includes the purchase of houses and refurbishing of old dwellings.

The ones to benefit from the compensations are those who were unable to take advantage of preferential loans and did not previously benefit from other housing projects.

1.447 million lei will thus be allocated for 33 beneficiaries.

Out of those, 23 are participants in the armed conflict on the Dniester River, 7 Afghanistan veterans, and three persons that suffered from the Chernobyl disaster. They are from the districts of: Cahul, Donduseni, Drochia, Dubasari, Floresti, Glodeni, Hincesti, Nisporeni, Singerei, Straseni and Chisinau.

The allowances were granted based on the decisions of special committees formed by local government authorities.

In the last year’s budget 7.8 million lei were provided for various housing projects.