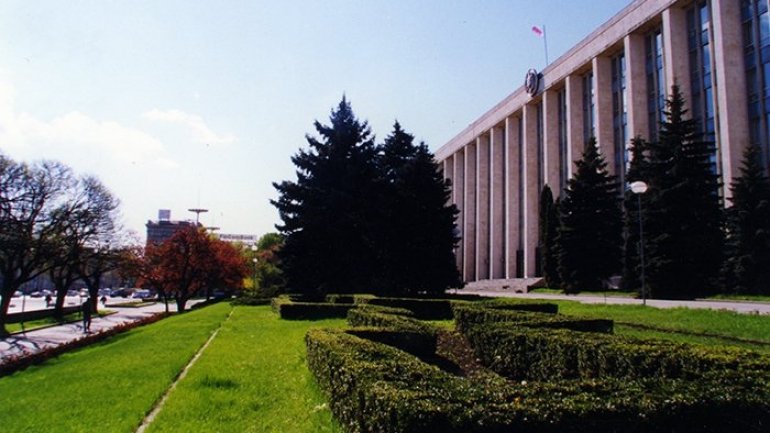 The government has launched an online opinion poll for economic agents as regards the state controls. They can express their opinion through a questionnaire including three questions about information on state control, as well as assess the level of accessibility in this regard, Moldpres reports.

The survey is carried out in the context of reform on state control and aims at identifying solutions and proposals in order to improve transparency of the information about state control.

To participate in the survey, the economic agents are invited to fill in the questionnaire on the following link.

A similar survey was conducted in September 2016. Its results show that half of respondents looked for the information about controls of the State Fiscal Service, CNAM – 30.4 per cent, CNAS – 23.9 per cent, CNSP – 19.5 per cent, state labor inspectorate -17.3 per cent and Customs Service – 17.3 per cent, on www.controale.gov.md or the websites of the control institutions.