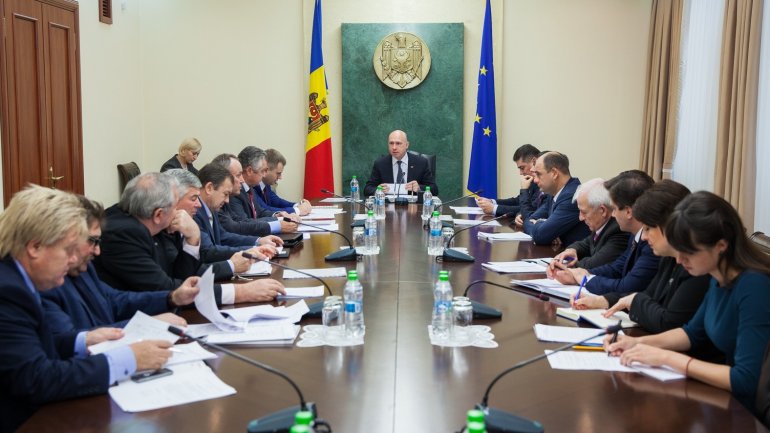 The cabinet of ministers, at a today’s meeting, approved a programme on distribution of the road fund for 2016. The document was drafted in line with the law on state budget for 2016 and provides for the earmarking of one billion lei to finance works for roads’ repair, carried out this year, and complete the ones underway.

According to the government’s communication and media relations department, the biggest part of the sum – 755.7 million lei - is meant for covering the expenses for maintaining and repairing national public roads and local roads. Increased attention was paid to improve the conditions for traffic in terms of quality of the roadway and improving the traffic security.

At the same time, a part of the money is meant for covering the costs to carry out engineering constructions, works of designing, assessing roads and buying lands to extend national roads while rehabilitating them.

Ninety six million lei was provided for the current maintenance of roads and 60 million lei – to take care of roads during winter.

Also, 229.6 million lei was allocated to pay off debts for works of construction and repair of roads, carried out in 2015.