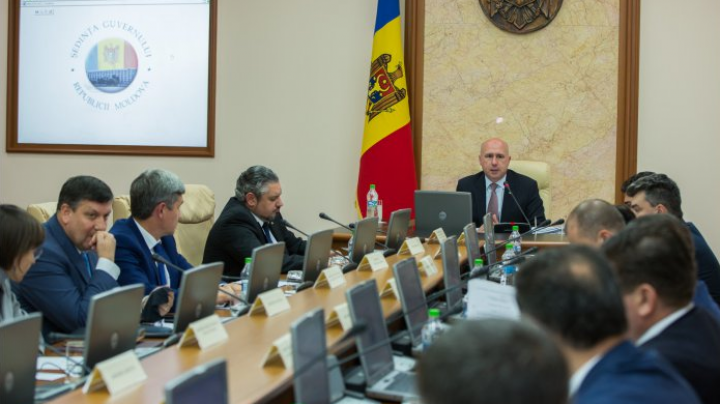 The governmental commission for European integration considered the developments of implementing the commitments to foreign partners at a new meeting, held on 28 September, and chaired by Prime Minister Pavel Filip, Moldpres reports.

The premier pointed out the priorities for next period and noted that the governmental team in close cooperation with the parliament and other responsible institutions should focus on implementing the legal and regulatory framework approved in line with the roadmap in the first half of 2016.

In this context, the degree of implementation of the roadmap on priority actions reached 94 per cent level, after resuming the activity of parliament and taking responsibility of government for laws on banking sector. Thus, other five actions remained to be fulfilled, out of the total number of actions set in the document.

At the same time, a draft national action plan on implementing Association Agreement for 2017-2019 is under elaboration.

The commission’s members decided to organize a meeting of interministerial committee for strategic planning in the near future, in order to discuss more issues related to carry out matrixes for direct budget support programmes, which installments are to be earmarked by the European Union in 2016.Govern