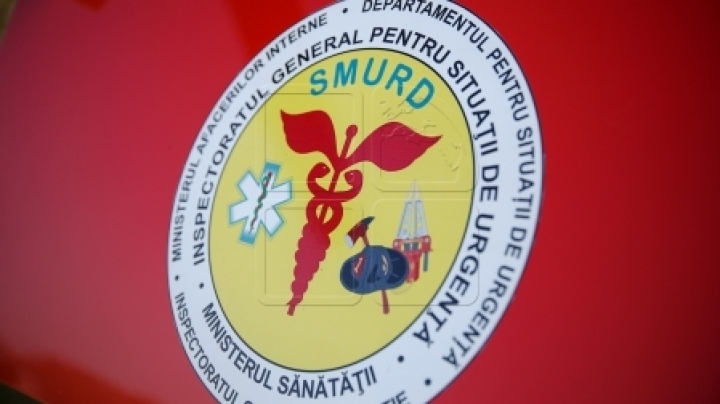 The families of the dead SMURD crew will receive MDL 1 million as material aid from Moldova, the Government has decided.

“There are no objections. Make sure that this money reaches the destination,” said premier  Pavel Filip.

Also, the prime-minister mentioned that the specialists investigated the crash scene in a relative short period. “This is the least we could do in the memory of the fallen SMURD heroes,” added the prime-minister.

Also, Pavel Filip thanked the Romanian Government for the help it provided with the SMURD service.

PUBLIKA.MD reminder: A SMURD rescue helicopter crashed in Haragâș village, Cantemir district, on June 2. The aircraft hurried to transport a patient from Cahul to Chisinau.

4 members of the crew, a woman and 3 men, all Romanian citizens, were on board, as no one survived.