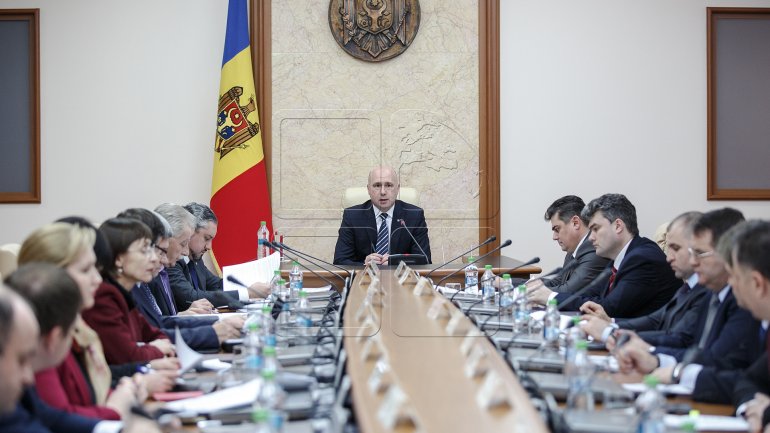 A draft law on libraries was approved at cabinet meeting, on January 25th, at an initiative by the Culture Ministry, according to Moldpres.

At the meeting, Culture Minister Monica Babuc said that the working out of the draft law on libraries took place in the context of implementation of the legislative programme on transposing the commitments taken within the Moldova – European Union Association Agreement.

The minister noted that the need to elaborate a new law on libraries had come following the monitoring of the process of implementing the present legislative and normative framework and was meant to adjust the libraries’ work to the international regulations in the sector, related national legislation in force and the new requirements of the information society. In the wide sense, the goal of the new regulations is to allow residents to use efficiently and at a maximum capacity all resources of the modern library, in order to carry out the democratic rights and exercise an active role in the society.

According to a press release of the Culture Ministry’s communication and media relations centre, the draft is aimed at regulating the organization and work of libraries of all types, i.e. of those organized subordinated or as integral part of the central or local public administration authorities, other public authorities or institutions that work according to their own regulations, approved by these authorities or institutions, as well as of the those led by their founders in the case of private libraries.

An important aspect of this draft law is the fact that it proposes regulation by law not only of Moldova’s National Library, but also of the Ion Creanga National Library for Children, with the exact identification of the basic powers of this national library. Detailed provisions are meant to regulate the status of territorial public libraries and their powers. Also, the draft law sees the way public libraries are founded and cease working.
AFLĂ imediat Știrile Publika.MD. Intră pe Telegram