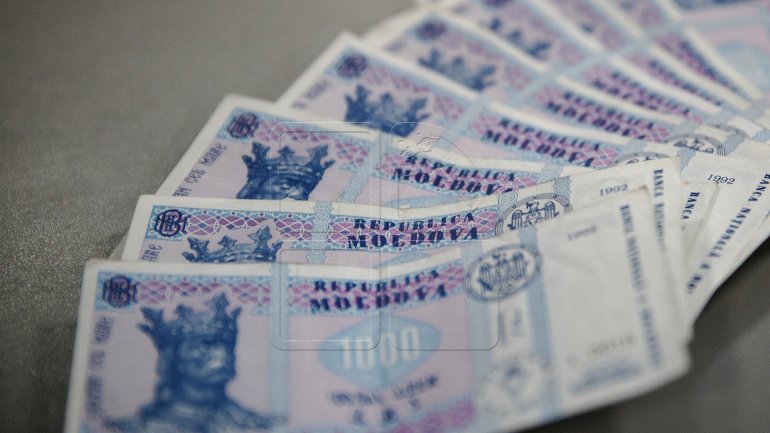 Expenditures on state social insurances budget in recent years are still rising and this trend is preserved for 2017. Next year the costs are expected to increase by 9.6 per cent compared to those approved for 2016.

The project aims to keep the total tariff of state social insurances contribution amounts to 29 per cent of that paid by the employer will be 23 per cent and the employee will pay 6 per cent. Similarly, it will not be changed the rate of state social insurance contributions of 22 per cent to fund the remuneration of persons employed under individual employment contract in agriculture, 6 per cent will be subsidized from state budget.

The draft law on state social insurances budget for 2017 will be submitted to Parliament for consideration and adoption.
AFLĂ imediat Știrile Publika.MD. Intră pe Telegram