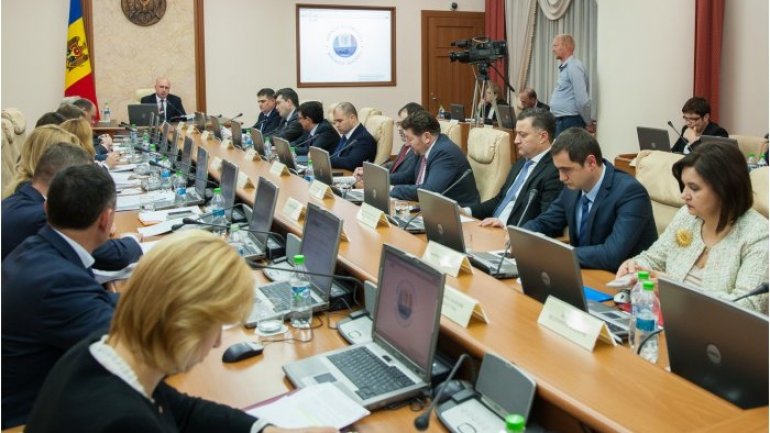 The Cabinet of Ministers today approved the draft on the amendment of the Government Decision no. 657 from 6 November 2009 approving the Regulation on organization and functioning, structure and limits of the State Chancellery, the government’s communication and media relations department has reported, according to Moldpres.

This project aims at optimizing the structure of the State Chancellery of the Republic of Moldova as a "Centre of Government" and the strengthening of its main functions and objectives in accordance with the Public Administration Reform Strategy for 2016-2020. The implemented changes will focus on enforcing the Chancellery’s major responsibilities and improved decision-making segment of government policies. In particular, it would enhance the analytical capabilities, streamline the coordination of public policies, and upgrade processes of developing and promoting legislative and normative acts and documents’ circulation.

It will also reduce the State Chancellery staff. "Optimization of staff will be concomitant with changing business processes within the State Chancellery, circuit implementation of electronic document, excluding overlapping of functions. We have an administration leaner, but more efficient," said Government’s General Secretary, Lilia Palli.

In the context, Prime Minister Pavel Filip said that the reform of the State Chancellery was the first step to be made in reforming the public administration. "When we talk about the Central Public Administration Reform or government reform, we must have this tool to be effective," said Pavel Filip.

Also today, the Cabinet of Ministers approved the draft law amending and supplementing the Law on civil service employees payment system. This procedure aims to improve the mechanism of remuneration and motivation of civil servants and public authorities granting the right to managers to motivate officials as recorded performances at the working place.