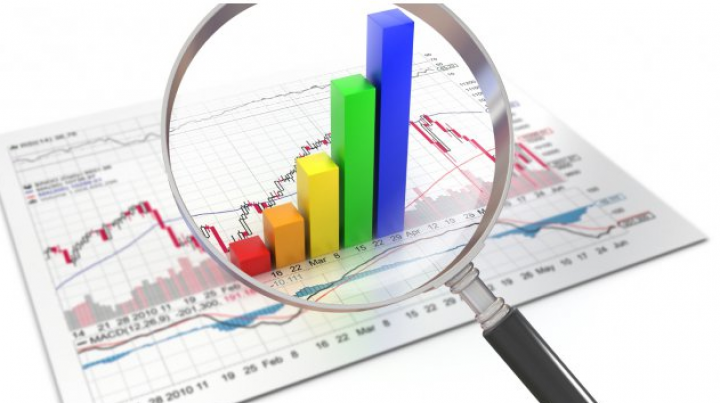 Moldova exported to the EU market goods worth over 2,2 billion US dollars, as of the application Free Deep and Comprehensive Trade Area with EU /DCFTA/. The agreement started on 1 September 2014, Moldpres informs.

During DCFTA application, in order to harmonize national standardization system at EU were adopted about 8,500 European/international standards. And over the period 2014-2016 were canceled over 11,400 Moldovan standards that did not correspond to European, but also the overdue ones.