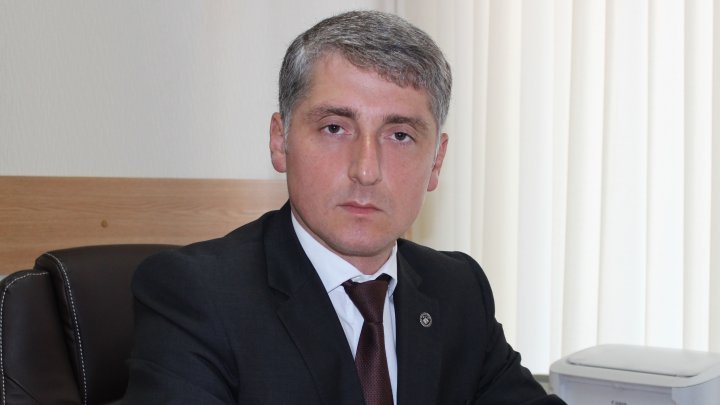 "We don't choose the time but the time chooses us. The last days were the most tumultuous in the history of the Prosecutor's Office of the Republic of Moldova.

After a period of 3 years of titanic reform work, together with our Western partners, we have obtained a truly functional prosecutor's office, which, despite the last hour's appeals, works in the interest of the citizen of the Republic of Moldova and not of the politicians. Regretfully, we are witnessing a time when some politicians are trying to subordinate their prosecutors politically.

The causes of these slippages are the fact that some have frightened the work of prosecutors advancing in investigating serious crimes committed, including politicians, and act in the most barbaric, illegal and unconstitutional way, demonstrating that they are more concerned with their own interests other than the interest of society and do not want to respect their own commitments assumed by the society and the Western partners.