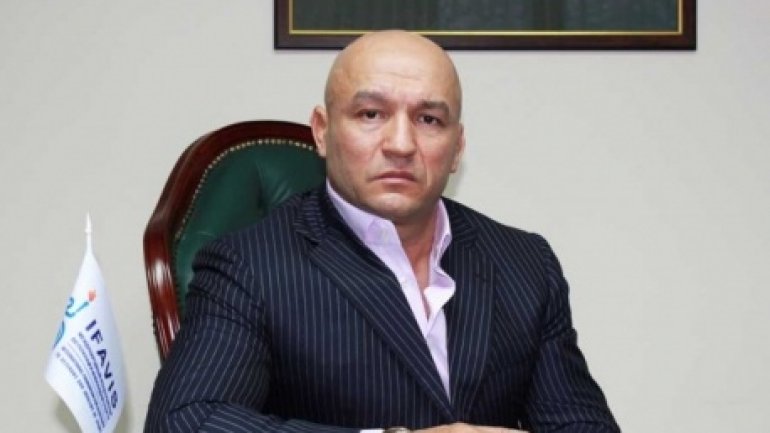 A Moldovan gangster named Grigore ‘Bulgaru’ Caramalac has been announced as wanted internationally, as a thirty-day arrest warrant has been issued on him.

The information has been confirmed by the head of the Moldovan Police, Alexandru Pânzari.

The decision was taken by a Chisinau court, following request by Organized Crimes Combating prosecutors.

The detectives resumed the criminal probe against him on several accounts as blackmailing and murder attempt.

His criminal file reached Russian illegally two years ago, as the Russian justice got Caramalac acquitted. He is in Russia now.

Former prosecutor Andrei Pântea is investigated in custody for letting the dossier to be transferred to Russia.

Bulgaru had been accused in Moldova for leading a gang, which had committed murders, robberies, money extortion and banditry in the 90s.