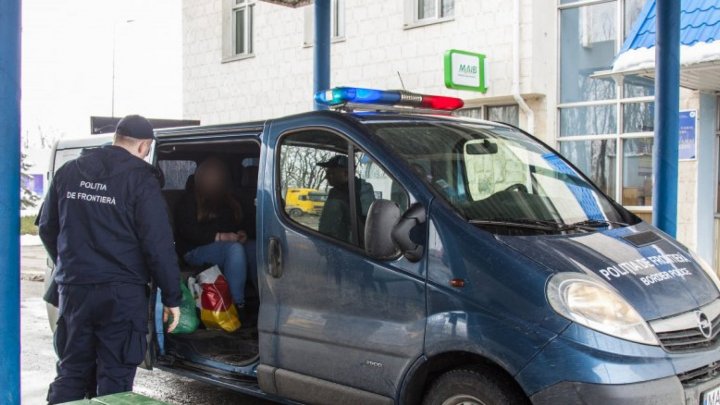 A citizen of Moldova, wanted for human trafficking, was extradited to Republic of Moldova by Romanian authorities.

The 19-year-old citizen is accused of human trafficking in Republic of Moldova. She attempted to flee the country and hide in Romania, which led to her being declared an international fugitive.

Therefore, since the beginning of the year, through an update in the database of Border Guards, law enforcement from Romania has taken into custody the wanted young woman in Iași.

At the end of last week, at Sculeni customs, the fugitive was extradited, afterward being transported to Prison No. 13 from Chisinau.