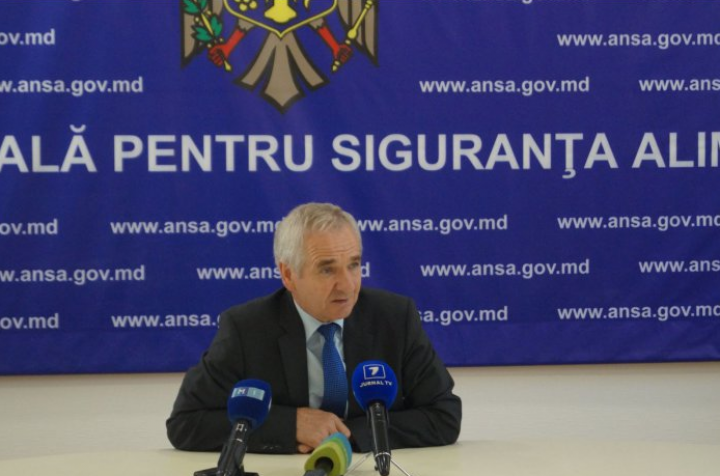 The official said that the largest amount of fruits and vegetables was exported to Romania, Belarus, Russia, Poland and Ukraine, and the largest quantities of grain were delivered to Great Britain, Indonesia, Malaysia and Vietnam.

Unfortunately, the lists of the economic agents having the right to export agricultural products to Russia are set by Rosselhoznadzor service, Gaberi said.

“If Moldova presents the lists of the economic agents earlier, which have the right to export to Russia, actually, this is carried out by Rosselhoznadzor service. Recently, the Russian phytosanitary service has accepted 43 enterprises from Gagaguzia for exporting goods under ANSA guarantee, provided that they are made in Moldova,” he also noted.

In the context, Gaberi noted that 173 tons of horseradish roots and 600 tons of nuts in shell were exported in the first seven months of 2016, and the export of strawberries increased more than fourfold - from 80 tons in 2015 to 360 tons in 2016.

Gaberi also pointed out that the problems faced by Moldovan exporters would be discussed on 25 August at a meeting organized by the ANSA at the College of Viticulture and Winemaking from Stauceni, informs Moldpres.