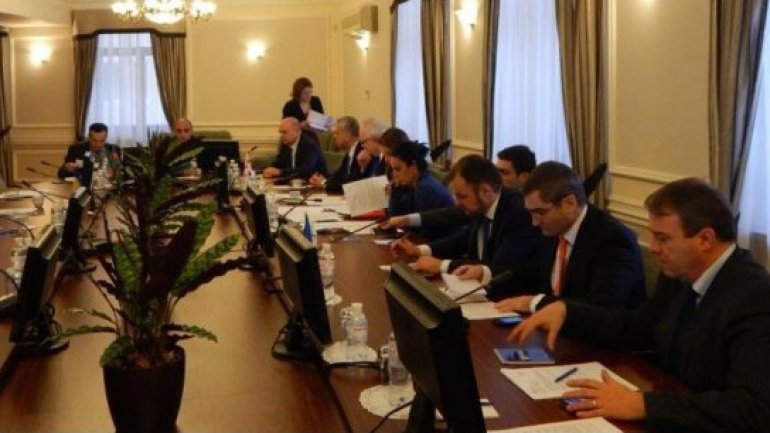 Deputy Minister of Foreign Affairs and European Integration Lilian Darii participated today in the 40th Meeting of the Council of National Coordinators of the Organization for Democracy and Economic Development - GUAM (ODDE - GUAM) (Georgia, Ukraine, Azerbaijan and Moldova), which was held in Kiev, Ukraine, according to Moldpres.

According to the Foreign and European Integration Ministry’s information and media communication service, during the meeting, the National Coordinators discussed issues regarding the current state and prospects of cooperation within the frameworks of GUAM, in particular the interaction within the UN and the Council of Europe, promoting parliamentary dialogue between parliamentarians of the members within the Parliamentary Assembly of GUAM, cooperation with other countries and international organizations, and promoting cooperation in various sectors, including the establishment of a new working group on youth and sports.

The participants also made an exchange of views on the current situation in the region, including on the developments in the conflict zones of the member states.
AFLĂ imediat Știrile Publika.MD. Intră pe Telegram