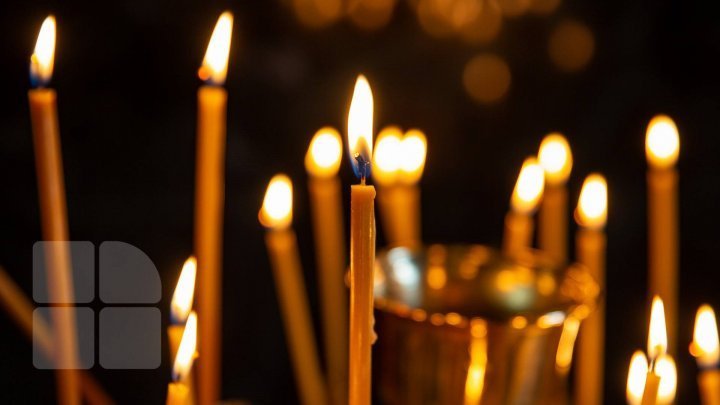 The Moldovan pupil studying in Paris who was found dead will be brought back home. The Moldovan Foreign Minister announced that the authorities will offer the relatives the necessary assistance and will prepare the documents to repatriate him.

PUBLIKA.MD reminds that a 23 year old Moldova student was found dead near the dormitory where he was living. Le Parisien newspaper writes that he was hit with a hammer. The murder weapon was found near the dead body of the victim.

The dead body was transported by emergency at the Legal Medicine Institute from Paris. The police investigates the case. It has been proven that he was sky and gentle.