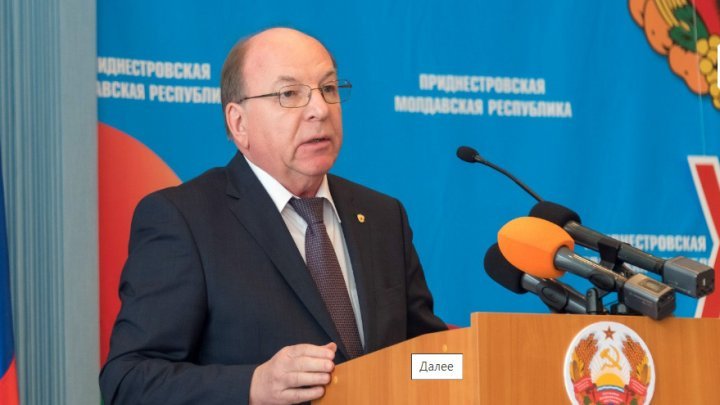 Chisinau asked the Russian ambassador to Moldova, Oleg Vasneţov, not to go to Tiraspol anymore to attend the events organized by the separatists.

The request was made by MEIE Secretary of State Dumitru Socolan, during the meeting with the Russian ambassador.

"Recognizing the special role that the Russian Federation plays as a mediator in the Transnistrian settlement process, Dumitru Socolan also wanted to reiterate the request of the Moldovan authorities to refrain the diplomats accredited in Moldova from attending the activities organized by the Tiraspol structures, which serve as a reason for different political speculations ", shows the press release.

On the other hand, the Transnistrian press commented that the ban comes after Vasneţov participated in the extended meeting of the so-called Transnistrian foreign ministry.