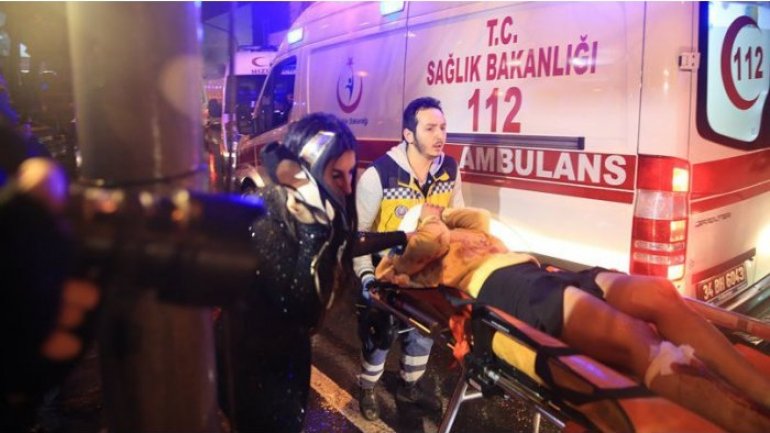 The Foreign and European Integration Ministry (MAEIE) strongly condemns the terrorist attack that occurred on the night of December 31, 2016 to January 1, 2017, in Istanbul, Turkey, which resulted in 39 dead and 69 wounded, according to Moldpres.

The ministry expresses its solidarity with the Turkish authorities, profound regret for the loss of human life, compassion for grieving families.

The ministry reiterates the strong commitment of the Republic of Moldova in fighting all forms of terrorism and reaffirms the need to combine and intensify the international efforts to combat them.

Representatives of the diplomatic missions of the Republic of Moldova in Ankara and Istanbul have made requests with the local authorities to check whether Moldovan citizens were affected.
AFLĂ imediat Știrile Publika.MD. Intră pe Telegram