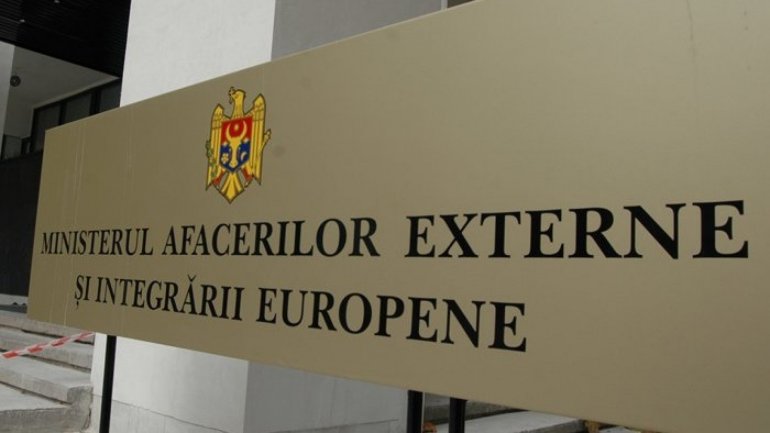 The Ministry of Foreign Affairs and European Integration condemns the terrorist attack that took place on 19 December 2016, in Berlin, Germany, and resulted in more than ten people dead and more than 50 injured, according to Moldpres.

Representatives of the diplomatic mission of the Republic of Moldova in Berlin made inquiries with the local authorities to verify whether Moldovan citizens had been affected.

The Ministry expresses solidarity with the authorities of Germany, deep regret for the loss of human lives, compassion to the families of those dead.

The Ministry reiterates the firm engagement of the Republic of Moldova in combating all forms of terrorism and reaffirms the necessity to join international efforts in fighting them.