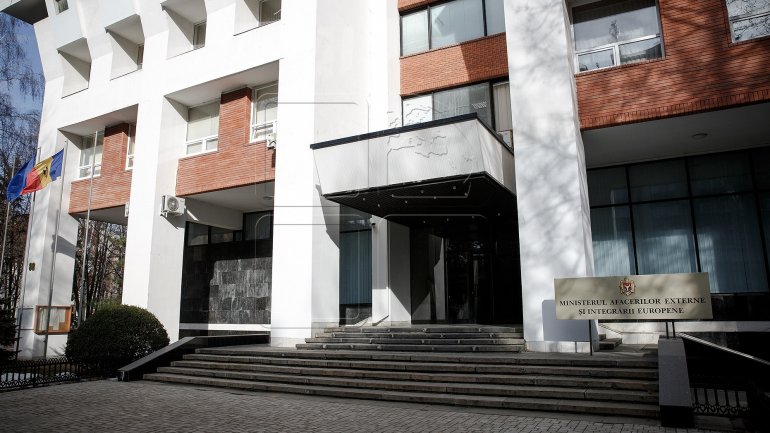 The Foreign and European Integration Ministry (MAEIE) has condemned the terrorist attacks occurred on 9 April 2017 on Coptic churches in Tanta and Alexandria, Egypt, which have killed over 40 people and dozens were injured, the MAEIE’s information and media relations service has reported.

The ministry expressed solidarity with the Egyptian people, deep regret for the loss of human lives and compassion for the grieving families.

The ministry reaffirms Moldova’s firm commitment to fight all forms of terrorism and reiterates the need to join and boost international efforts to combat it.
AFLĂ imediat Știrile Publika.MD. Intră pe Telegram