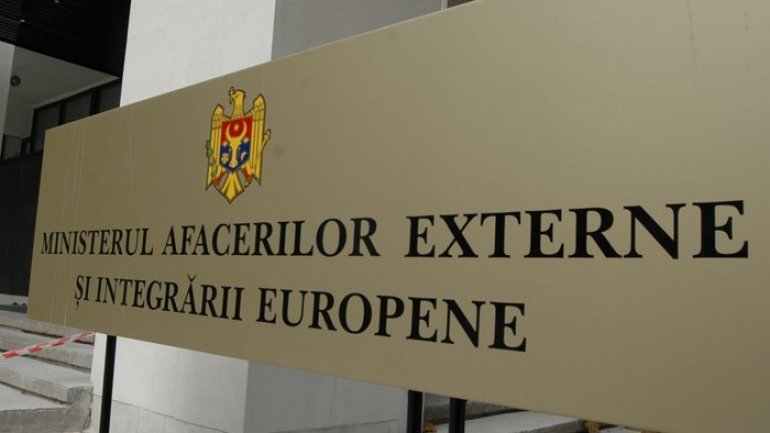 At an invitation by Latvian Foreign Minister Edgars Rinkevics, the head of the Moldovan diplomacy on 28 October will participate in a yearly conference from Riga as honorary guest. During the event, Galbur will give a speech at a session dedicated to the Eastern Partnership and expectations in terms of the latter’s stimulation.