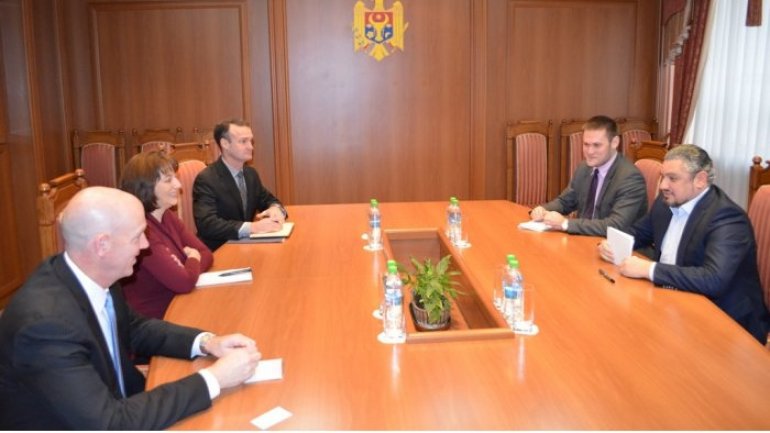 The two officials exchanged opinions on up-to-date issues on the agenda of the Moldova–USA bilateral relations and prospects for their advancement, outcomes of the visit to Brussels of a delegation led by Prime Minister Pavel Filip, as well as the progress made in the advancement of the structural reforms, in the context of implementing the Association Agreement. A special topic of the discussions was focused on activities scheduled for 2017, strengthening the privileged partnership with the USA, in the context of marking the 25th anniversary of the establishment of the Moldovan-American diplomatic ties.