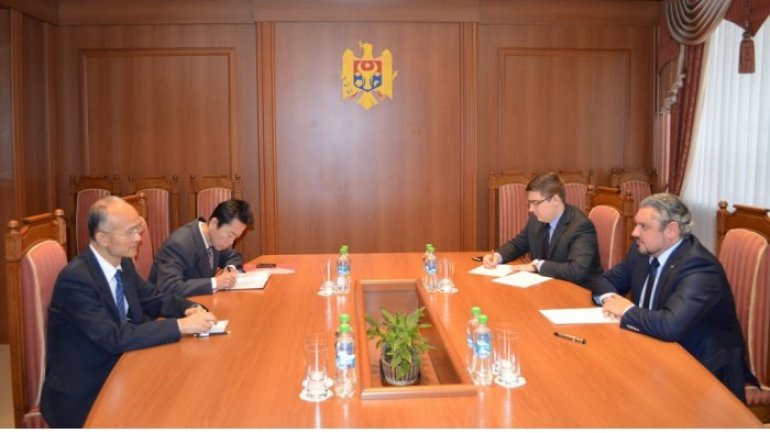 The sides discussed the present stage of the cooperation relations between Moldova and China, as well as prospects for development of the Moldovan-Chinese dialogue on diverse dimensions. The officials expressed mutual interest in the development of the bilateral ties between Moldova and China in the pragmatic spirit, by boosting the exchanges of high-level visits between officials of the two countries.
AFLĂ imediat Știrile Publika.MD. Intră pe Telegram