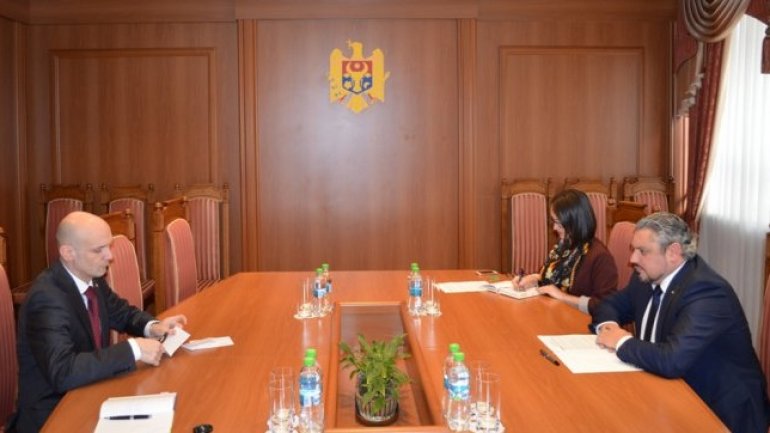 During the meeting, the officials welcomed the good cooperation relations between Moldova and Latvia, including the enlarging their prospects for the near future. Also, on the discussion agenda, there was the recent visit to Riga of Deputy Prime Minister Andrei Galbur and his meetings with Latvian officials on the sidelines of the annual conference in Riga.

Atis Lots is the first resident Ambassador of Latvia to Moldova, who was accredited in March.
AFLĂ imediat Știrile Publika.MD. Intră pe Telegram