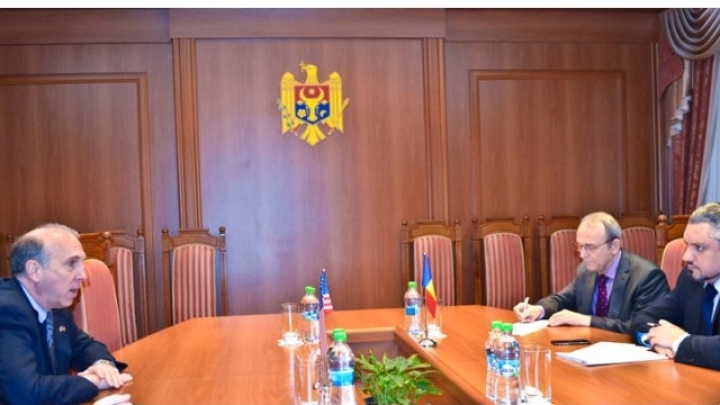 During the meeting, the officials exchanged widely their views on topical themes onto the bilateral relations’ agenda, the election campaign in Moldova, structural reforms advance and strengthening the bilateral Moldovan-American dialogue.

At the same time, the results of the visit Moldovan delegation to New York, which was led by Prime Minister Pavel Filip, in the context of participation at the UNO General Assembly was a special topic of discussion.