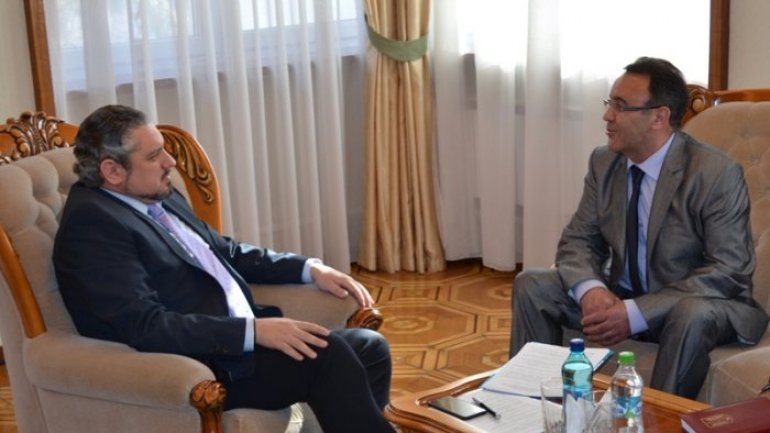 The sides reiterated the support for sovereignty and territorial integrity of Moldova and Ukraine, as well as pro-European development vector of both states.