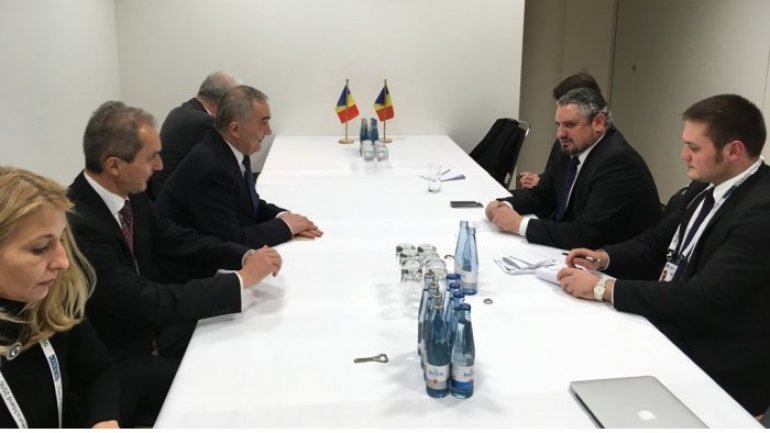 The two officials exchanged opinions about the current stage of Moldovan-Slovak relations, internal and regional situation in Moldova. They discussed the cooperation within the Visegrad Group and bilateral projects in assistance for development funded by Slovakia.

A special issue on the agenda was related to Moldova’s European integration, including cooperation within the Eastern Partnership. In the context, Galbur thanked for the constant support and assistance for development provided to Moldova, contributing to implementation of internal reforms on the country’s modernization.
AFLĂ imediat Știrile Publika.MD. Intră pe Telegram