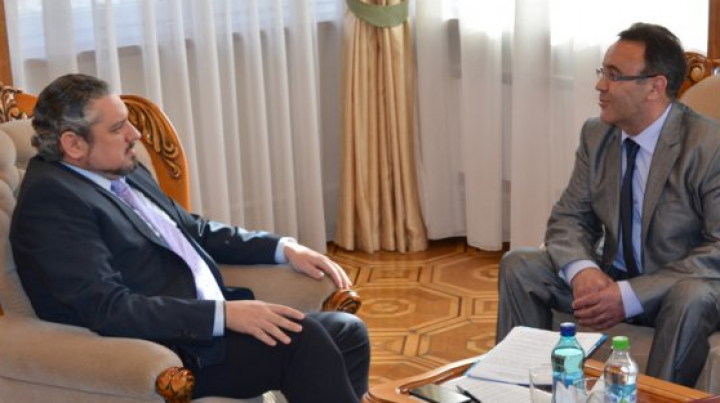 The officials reviewed the latest developments in the Moldovan–Ukrainian bilateral relations, development of political dialogue and boosting of the economic exchanges, being also discussed the subject of the resume work of the Intergovernmental Moldo-Ukrainian Commission for Economic and Trade Co-operation.