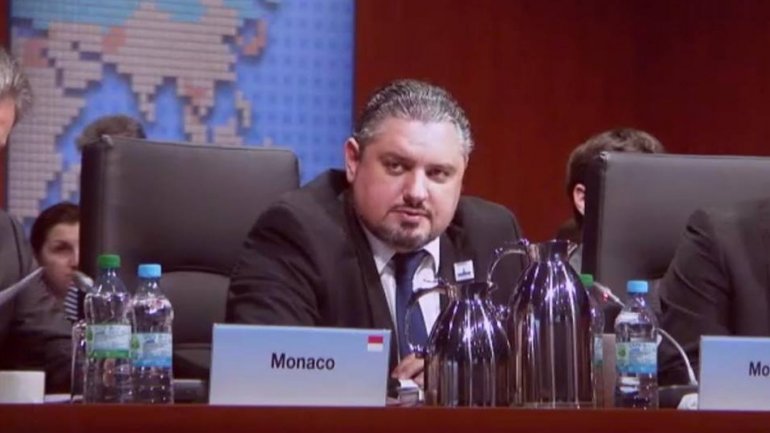 The head of Moldovan diplomacy exposed upon topical patterns on OSCE agenda in his speech, particularly, the organization adapt to new conditions and realities in the context of developments in OSCE security space. The minister referred to the need to strengthen the organizational capacity and efforts to prevent and avoid regional crises and risk of perpetuating hostilities in the east of Ukraine for regional security environment.

In the Transnistrian region conflict, Andrei Galbur stressed the importance of resuming after a break of two years, the process of negotiations in format "5+2" on Transnistrian conflict, at meeting in Berlin on 2 – 3 June 2016.

The Minister thanked the German presidency in OSCE for its valuable contribution on it. Moldovan official emphasized the determination of authorities in Chisinau to submit further efforts to find a comprehensive and lasting solution to the Transnistrian issue.

Moldovan diplomat stressed the need to start discussions on political matters related to developing special legal status of Transnistria, while respecting the sovereignty and territorial integrity of the Republic of Moldova within the perimeter of its borders which are internationally recognized.

Deputy prime minister also reiterated the necessity of Russian troops and munitions’ withdrawal from the territory of the Republic of Moldova and the initiation of relevant discussions to turning of the current peacekeeping operation into a civil mission with an international mandate.