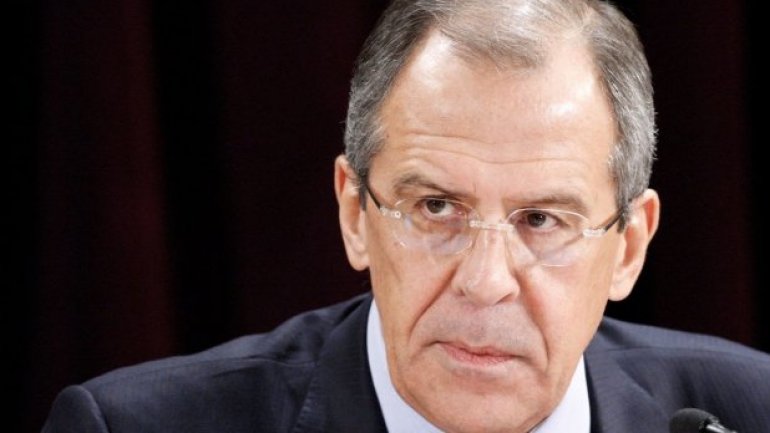 Deputy Prime Minister, Foreign and European Integration Minister Andrei Galbur today conveyed a message to his Russian counterpart, Sergey Lavrov, on attack in Ankara, as a result of which Russian Ambassador to Turkey Andrey Karlov was assassinated, according to Moldpres.

The message reads the firm condemnation of this attack against the ambassador and the importance of joining the efforts of international community to combat the terrorist attacks.