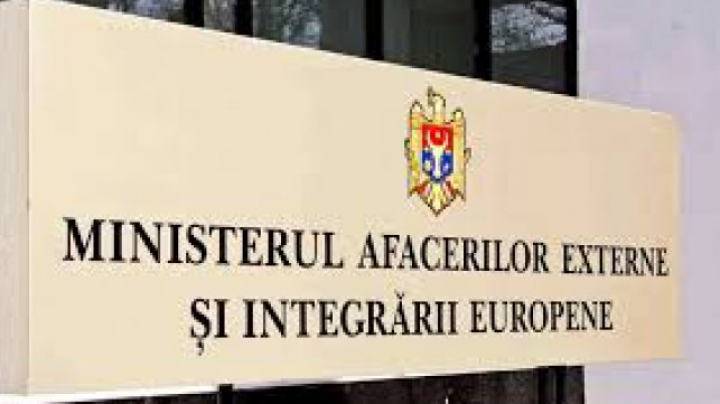 In his message Galbur said that in these difficult moments Moldova shared the pain of Italian people in connection with losses, at the same time, conveying condolences to mourning families, as well as wishes of quick recovery to those injured.

At the same time, the ministry informs that the Moldovan diplomatic and consular missions to Italy keep in touch with the Italian authorities and take demarches at all available channels in order to get information from direct source on existence of Moldovans in the hit territory.