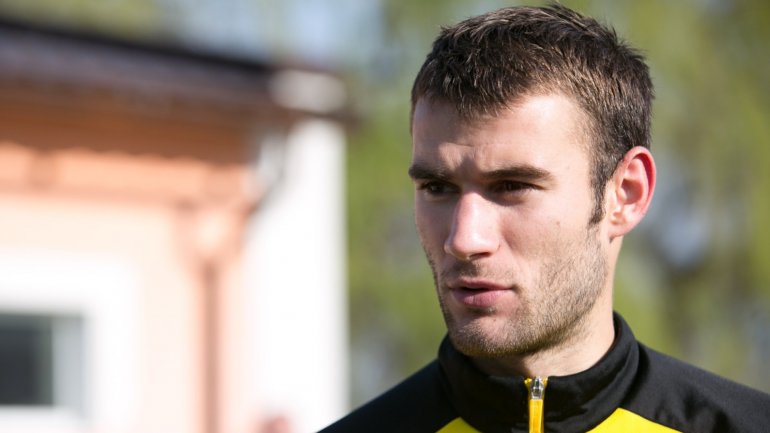 Moldovan Footballers have truly outdone themselves by the end of the year. After Alexandru Epureanu, Igor Armaş have scored for their club. Midfielder Radu Gînsari has also marked a goal for Hapoel Haifa F.C., against Maccabi Haifa F.C.

Gînsari made the sole goal of the game at the 12th minute, bringing victory for his team. It was the first successful goal made by Radu Gînsari for Israel's team. After this victory, Hapoel Haifa F.C. maintained the position of leaders in the category.