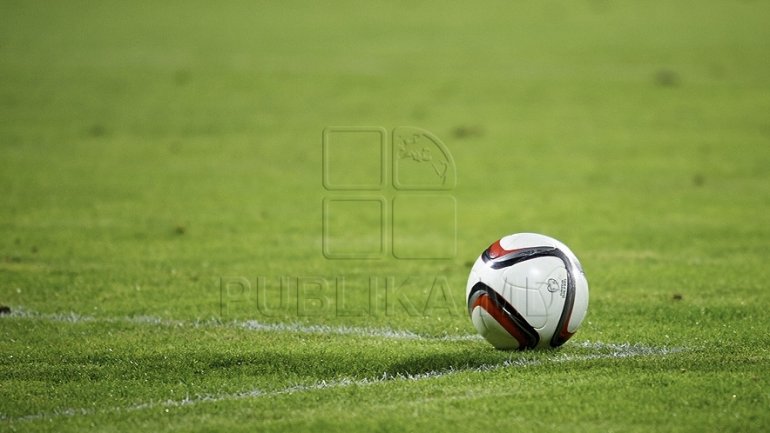 The National football team of Moldova will play a friendly match with San Marino. The game is scheduled for March 20th, 2017.

This match is considered a preparatory stage for the showdown with Austria on March 24th, 2018 at the World Cup.

The two teams have met five times so far, and Moldova has won every time.

San Marino is ranked 202 in the FIFA rankings and is one of the weakest in the world.

San Marino's national team played its first match in 1990, and since then has recorded just one win in a friendly match played against representatives of Lichtenstein.
AFLĂ imediat Știrile Publika.MD. Intră pe Telegram