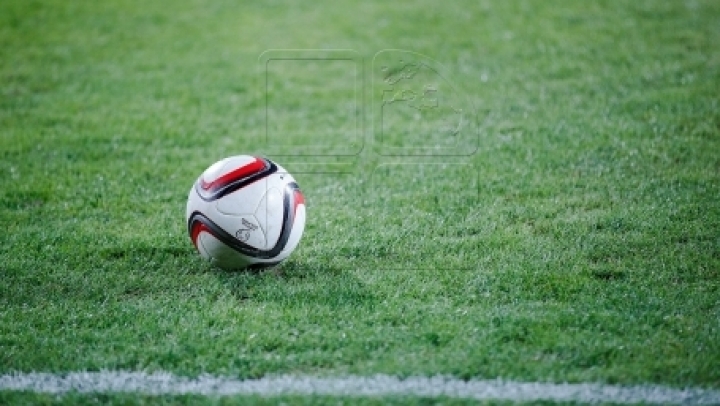 Milsami Orhei was defeated in the friendly with Kuban Krasnodar: 3-0. The match took place in Tiraspol, where the Russian squad is training.

All the goals were scored in the second time.

Alexandru Dedov, a middle fielder in the national squad, is also training with Milsami from Orhei.