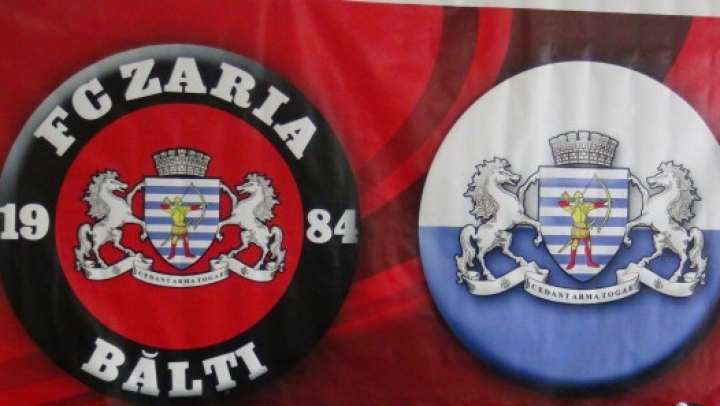 Zaria Bălţi gets ready for its debut in Europa League. The northern football team has signed contracts with two more players from Moldova’s national squad: Igor Picuşciac and Alexandru Suvorov.

Earlier Zaria took over Victor Golovatenco, one of the most experienced Moldovan players.

Zaria Bălţi will play in Europa League, as it won Moldova’s Cup for the first time. The team will learn its enemy on Monday and will play in the preliminary game on June 30.