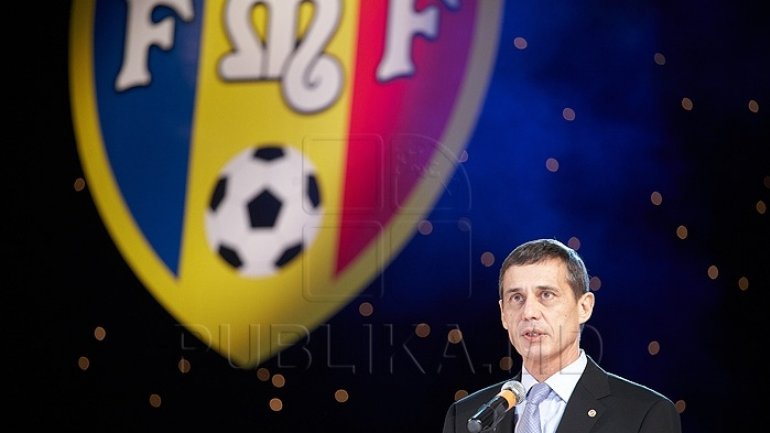 The organization system of the Moldovan Football Championship might have undergo some changes.

The president of Football Federation Pavel Ciobanu proposed at the meeting of the Professional Football Commission to come back to the "spring-fall" system starting with 2018.

Since the 1992/1993 edition, the Moldovan championship is carried out according to the "spring-fall" system.

"Mostly the idea is based of climate conditions, because we are a country with weak economy. The winter championship is played better in better developed countries than ours, because all games are taking place on heated stadiums" declared via telephone Mihai Anghel, first deputy president of Moldovan Football Federation (MFF).

Until 16 January 2017, the clubs are expected to present their proposals, and at the next meetings of the Professional Football Commission will be made a recommendation to the MFF Executive Committee. The final decision in this regard will be taken in spring 2017.

If the changes will be accepted, the 2017 season will be an intermediate one and will take place from summer to fall.