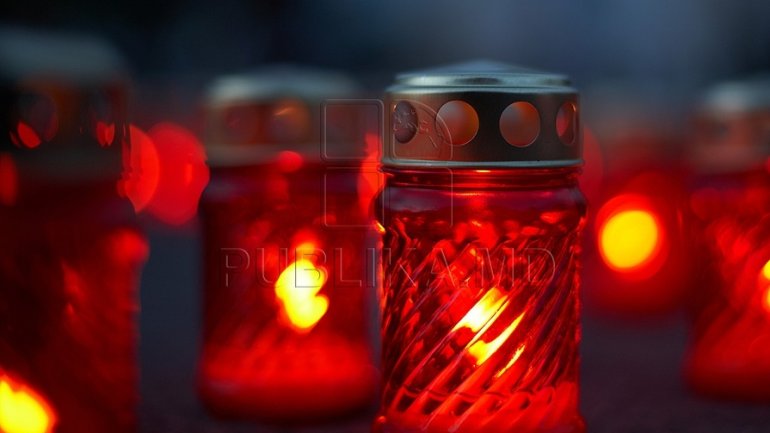 Former footballer Ruslan Barburos has died of a heart attack and was found dead in his apartment in Buiucani sector of the capital. His friends were impatient after Ruslan was not answering the phone for several days.