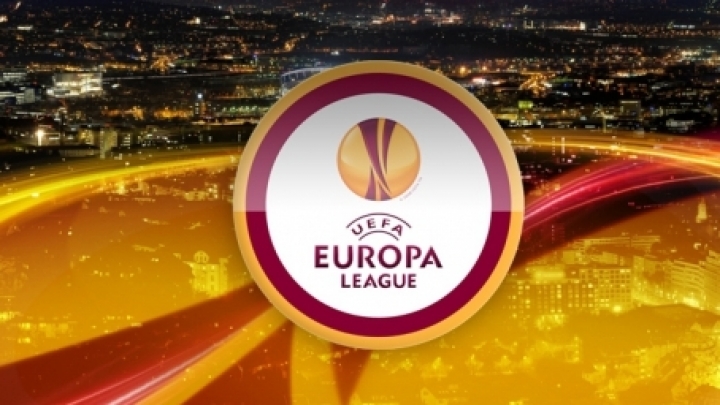 The teams representing Moldova in the European Cups have learnt their future adversaries. After the lots drawing in Nyon, Sheriff Tiraspol will play Hapoel Beer Sheva from Israel, in the second round of the Champions League. The match is to be scheduled for July 12 or 13.

Moldova’s vice-champion Dacia Chişinău will play in Europa League with Kapaz from Azerbaijan.

"Kapaz is an adversary that may be eliminated, out of all our possible adversaries, and we must do it. We’ll play the first match on their field, as we wanted," said the Dacia player Veaceslav Posmac.

If it wins over Kapaz, Dacia will meet the winner in the duel between Admira from Austria and Spartak Myjava from Slovakia.

Zimbru Chişinău will meet the Georgian team Chikhura Sachkhere, and if successful, they will then play Osmanlispor from Turkey.

Zaria Bălţi was not so lucky at lots. The holder of Moldova’s Cup will play against Videoton, Hungary’s double champion.

A possible adversary for Zaria in the second round will be the winner of the duel between Cukaricki from Serbia and Ordabasy from Kazakhstan.