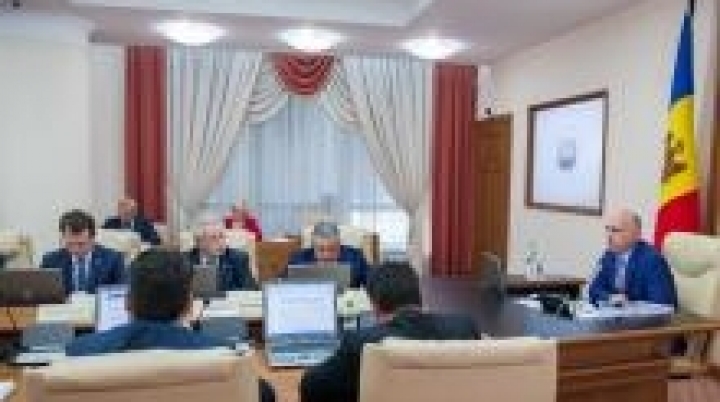 The Cabinet of Ministers approved in its meeting today, the draft law on ratification of the financing agreement between Moldova and the International Development Association and the Loan Agreement with the International Bank for Reconstruction and Development to the Project of modernization of tax administration.

The project will be realized by the end of 2021 and aims to increase Moldovan citizens' welfare by improving the business climate, enhancing the country's competitiveness, modernization of the tax administration and revenue collection capacity building in the public budget.

Those agreements were signed on June 28, 2016, corresponding to European Union law and are part of the World Bank's partnership strategy with Moldova for the years 2014-2017, gov.md informs.