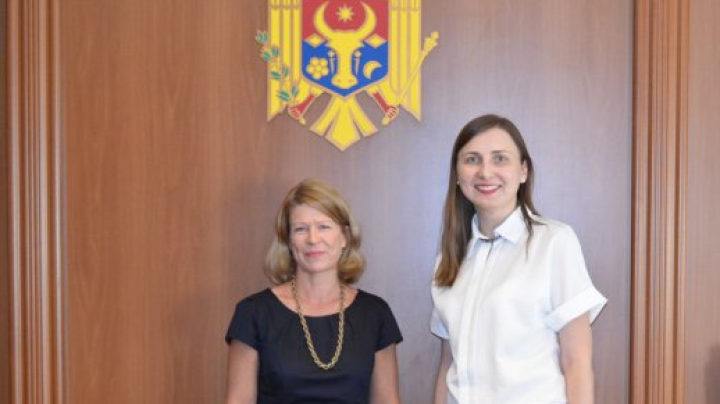 The officials approached the agenda of priority reforms and its correlation with dialogue and cooperation with foreign partners.

Also, the sides expressed common interest in deepening the bilateral political dialogue at high level and at the level of experts, as well as boosting cooperation on friendship parliamentary groups. In the same context, Morari underlined the importance of support and assistance of Finland in preparing the national experts for participation in crisis management operations of the EU, as well as in terms of common defense and security policy.

Päivi Pohjanheimo participated in a closing conference of Twinning Project “Consolidation and Strengthening External Public Audit in Moldova”, funded by EU and implemented in partnership with the HAUS Finnish Institute of Public Management.