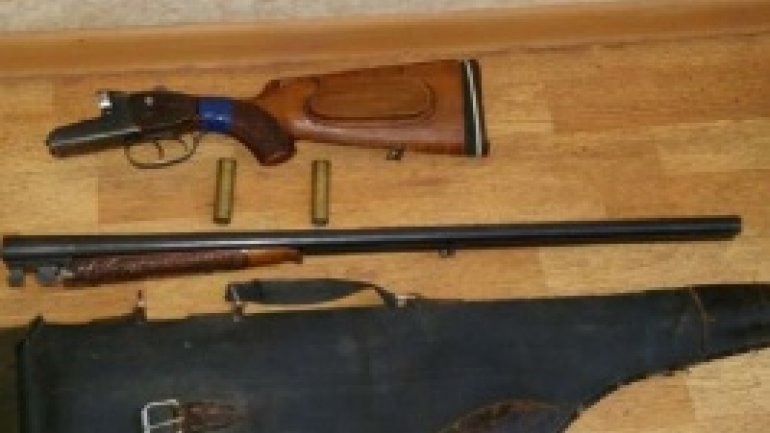 A Moldovan has disregarded the rules and as a result has been documented and fined for hunting.

On February 9th, border policemen have observed a person along the border line, in the direction of Dancu village. The man was carrying a hunting rifle and could not justify his presence in the area, although he had a license.

At the same time, the representatives of State Ecological Inspectorate and the Police Inspectorate police have been informed in order to expose the legality of individual actions.