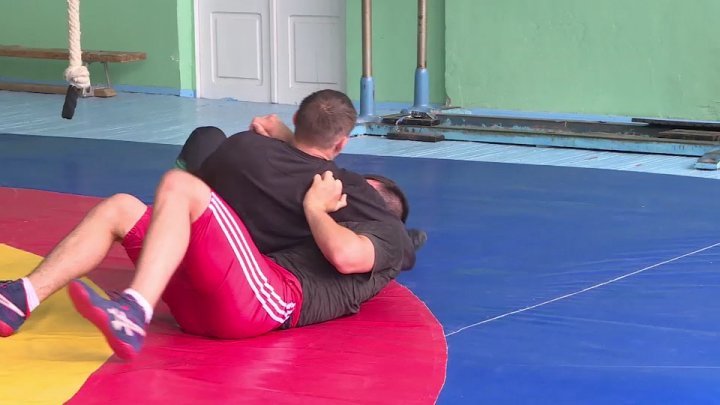 Moldovan fighters are preparing for the World Championship, reserved for the cadets held in Zagreb, July 2-8.

This competition is the most important for Stanislav Novac. Last month, the athlete from Mereşti village, Hânceşti district, became European vice-champion. The tournament took place in the capital of Macedonia, the city of Skopje.

"Since I started practicing this kind of sport, I dreamed of participating in such a championship and winning the gold medal," said the fighter, Stanislav Novac .

The national team consists of 15 athletes.