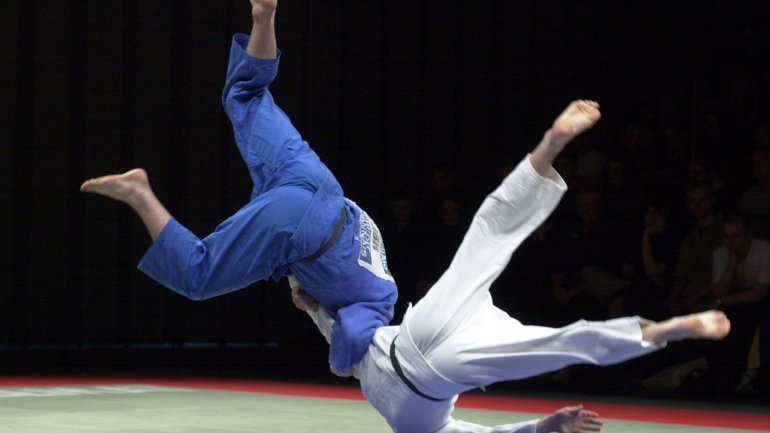 The evolution of Moldovan fighters at the European Cup in Bucharest. None of the 23 atheletes have managed to win a medal. The best result was obtained by Cornel Andries, who was ranked fifth in the category of up to 73 kg.

The European Cup in Minsk will be the next competition in which Moldovan athletes will compete. The tournament will take place in the capital of Belarus on 22-25 July.