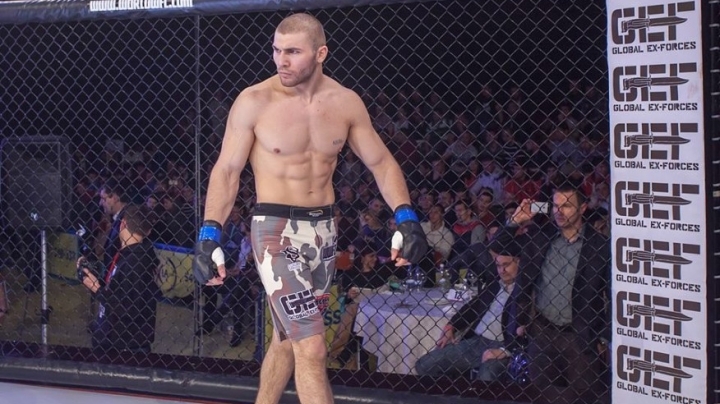 Moldovan fighter Ion Cutelaba has made his debut in Ultimate Fighting Championship, the biggest promotion of Mixed martial Arts, with a defeat.

The sportsman, originated from Ialoveni, was defeated in the fight with the Latvian Misa Tirkunov, through a stranglehold in the third round.

In March 2016, Ion Cutelaba has become the first Moldovan fighter to sign with Ultimate Fighting Championship.

According to the contract, he has three more fights in the UFC cage.

Ion Cutelaba practices fighting according to MMA rules for the last five years. In this period he registered 12 wins and only one defeat.