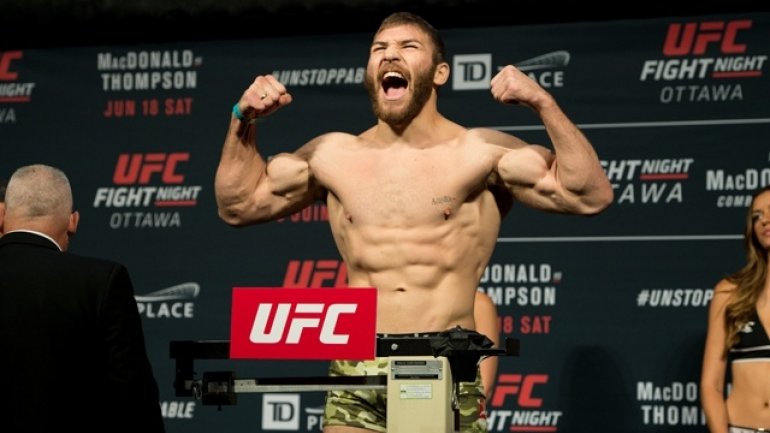 But few know how a day of training starts for the Moldovan fighter. Cutelaba starts the day with swimming, after which he runs at least 5 kilometers in the park.

After the warm up for the training, the real training starts. After training, the athlete is usually relaxes and does yoga with the ladies.

The 23-year-old Ion Cutelaba has became the first Moldovan who represented our country in the Ultimate Fighting Championship.